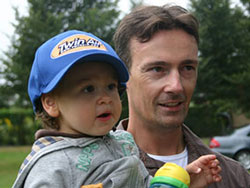 An introduction of Pieter Does: 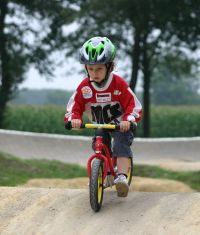 BMX Career of Pieter Does

I have been racing BMX bikes for 25+ years. I started riding BMX bikes when I was 4 years old (1979). I have been a member of several BMX teams such as: SE Racing, Mongoose, MCS, Patterson Sunn and Webco. From 1991 up and till 2002 I have been a team member of the WEBCO-Mentos BMX World Team. With this team we became 3 times National Champion Factory Teams in Holland , Vice-European Champion in 1997 and 1998 and European Champion in 1999. We finished 3 rd. as a team, during the UCI BMX World Championship Trade teams in Canada in 1997.

After the 2004 UCI BMX Worlds in Valkenswaard - Holland, I finished my BMX careerat the end of that season. I had to concentrate on my career as a General Manager for the Twin Air company. 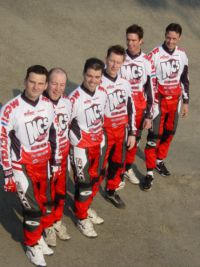 From 2002 on we formed a “team of friends” with among others Rob van den Wildenberg. MCS was the bike we raced and we did wear own designed uniforms. 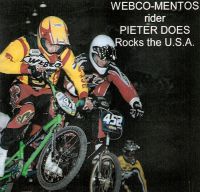 After finishing my study in September 1998, I decided to go to America to compete at the highest level of BMX competition in the world at that moment. I have been in the USA from October 25th. 1998 till January 25th. 1999 and competed in the four biggest BMX races in A-pro class: The ABA Fall National (Lake Perris, California), The ABA Grand National (Tulsa, Oklahoma), The NBL Christmas Classic (Columbus, Ohio) and the ABA Silver Dollar Nationals (Reno, Nevada).

After working for a short while before I went to the USA and when I came back from the USA early February 1999, I started to work again at TWIN AIR filters, a manufacturer of motorcycle foam airfilters and foam airfilters for other equipment using filters. I applied for the job vacancy at that company as General Manager.

The Twinair company agreed to contract me and after 1 year acting as a management trainee, I was appointed General Manager in the year 2000. This means running the factory and taking care of production and sponsorships (World Championship MX factory teams). Since 2000, there have been 2 big fires at the production plant. To help rebuilt the production unit, did cost me all my energy, but finally in July 2004 a hyper modern facility has been opened in Veghel – Holland. 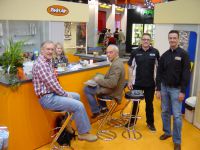 Due to my professional career I can not find the time anymore to prepare myself for the highest level of competition. Since I like BMX so much, I keep on riding however realizing myself, I have to take a few steps down. This is another dimension of experiencing ones favorite sport, which makes your life richer. I enjoy working with my father Gerrit and my brother Nico within the University of BMX.

From then on a slowly changed to riding MX machines, more specific a Honda 250 cc 4-stroke with the purpose testing the products we produce. An other hobby was found in playing golf, among others playing with my dad. 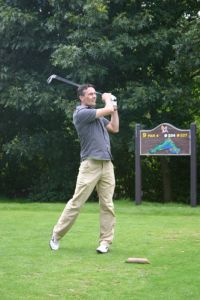 Resume of results in BMX

The NBL Christmas Classic
2nd in A-Pro-final (one race) 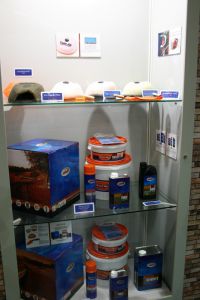 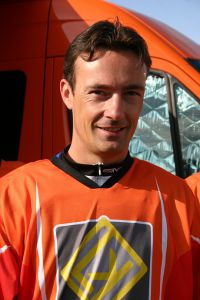 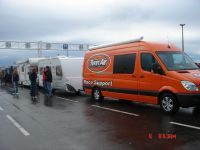 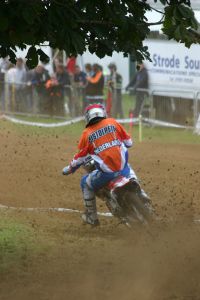 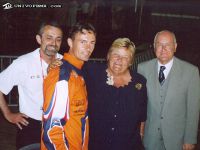 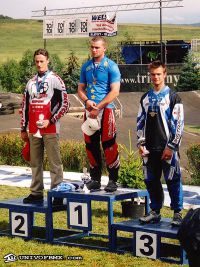